Len and Linda were born in East London, South Africa. In June 1997 Len, with his wife Linda and their two daughters, migrated to New Zealand, after receiving a prophetic call from the Lord. Len had been a Senior Director of a Textile Company, where he worked for 20 years. In South Africa Len served as an elder with a large New Testament Church called East London…..

We are an itinerant prophetic ministry with a commitment to minister prophetically to this generation by the power of the Holy Spirit, so that they might fulfill their God-given destiny through their gifts and callings …

Since arriving in NZ, Len and Linda have been part of Christian Centre, Auckland.  Len was an ordained minister with Elim for about 8 years.  In March 2005  Len and Linda stepped out in faith and Len resigned from full-time employment as  Managing Director …

When we are not ministering you will find us hanging out with our grandchildren, fishing, baking bread, making biltong or chatting to our bees!​ 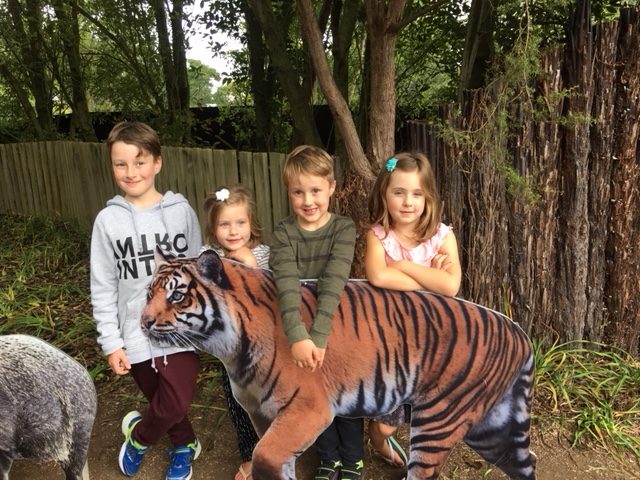 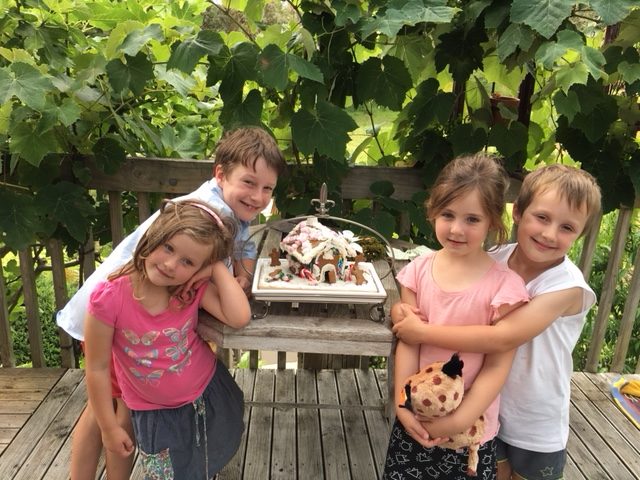 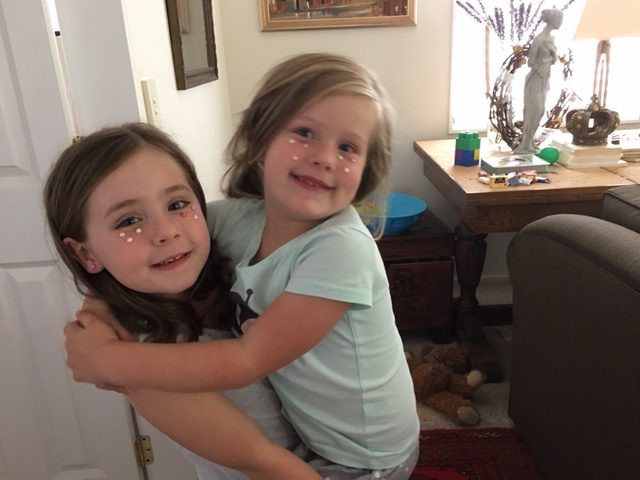 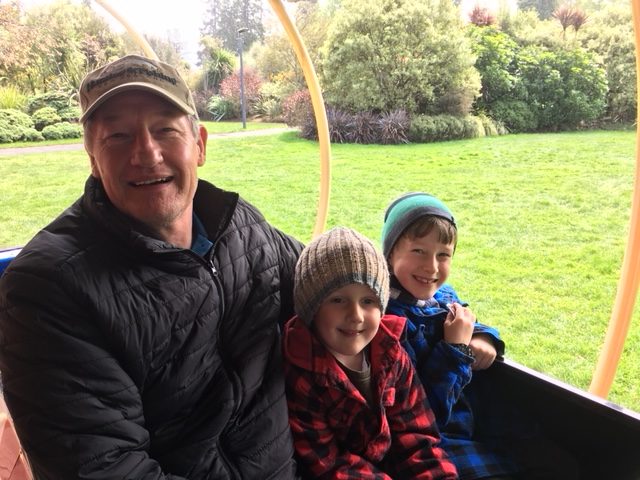 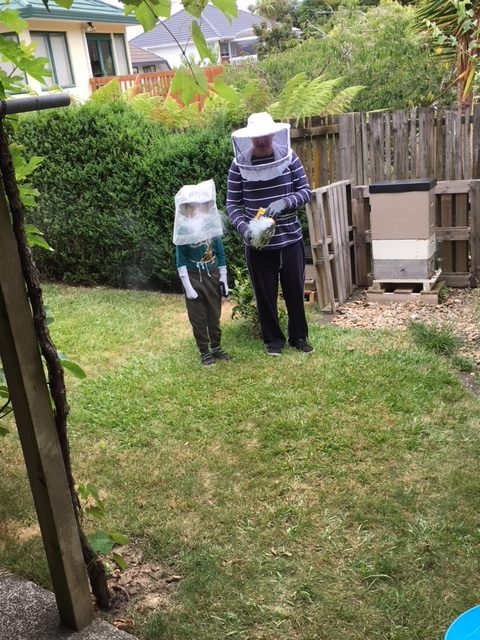 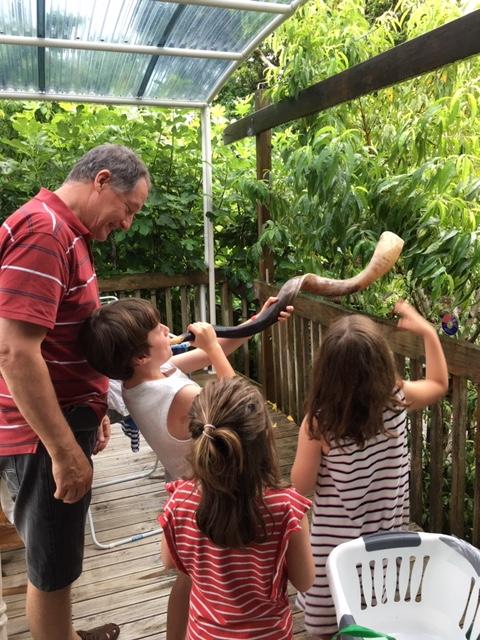 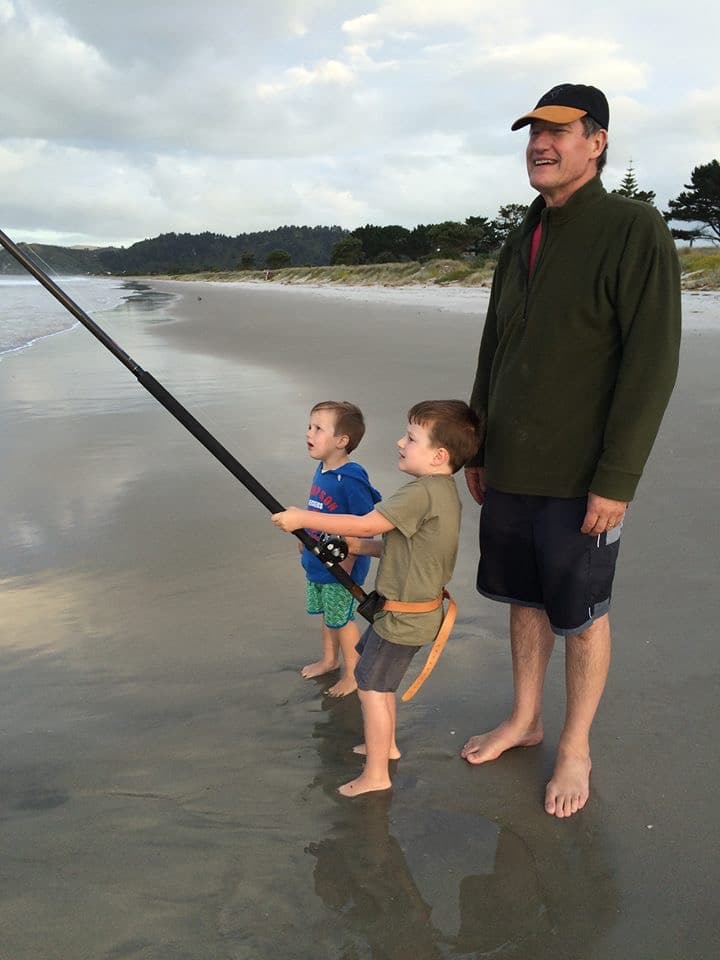 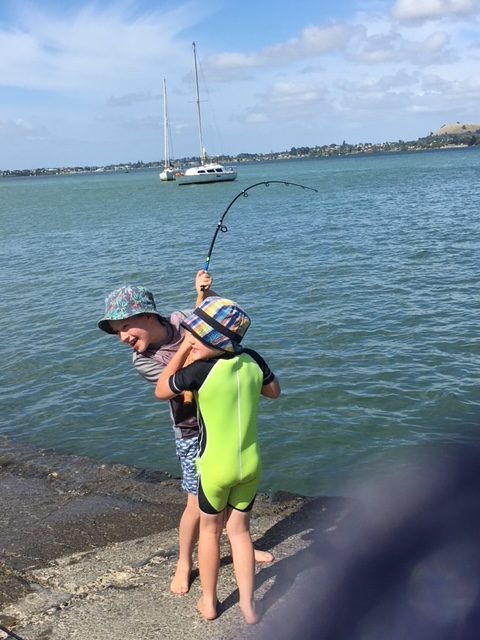 "To love is nothing. To be loved is something. But to love and be loved, that’s everything."